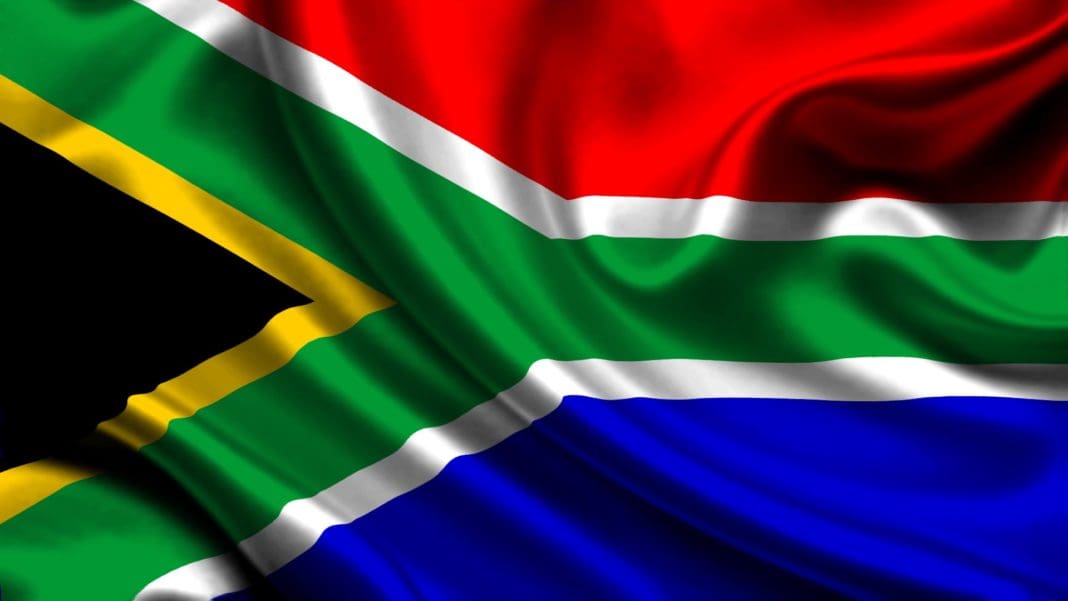 ‘Land reform is both a human rights issue and constitutional imperative’

"If we forget, we will not heal or succeed," says Vumelana CEO, Peter Setou, on relevance of land reform issues in Human Rights month

Pres. Cyril Ramaphosa has on Human Rights Day called on all South Africans to unite behind national efforts to curb and combat the spread of the Covid-19 pandemic. While we remain aware of the grave crisis with this pandemic, Peter Setou, CEO of the Vumelana Advisory Fund, believes it’s also important to reflect on what Human Rights Day meant for the nation and Mzansi’s history.

As South Africa celebrated the 60th anniversary of Human Rights Day, it’s worthwhile to reflect on land reform. This issue has, over the past 26 years or so, arguably captured the imagination of government, business, political and civic formations alike. It remains a hotly contested issue and has driven a wedge across the political divide.

This month, as South Africans celebrate the country’s progressive Constitution which re-affirms fundamental rights and freedoms in its Bill of Rights and reflects on past injustices under the apartheid system under the theme: “The year of unity, socio-economic renewal and nation-building,” there are rising calls for the government to revisit and address the land reform issue.

Under the rule of law, land reform seeks to reconcile three intersecting currents – correcting the wrongs of the past, confronting the inequities of the present, and securing the future.

The recent debates on “expropriation without compensation” have again highlighted the emotions and deep divisions in our society related to the inequality of land ownership, and importance of addressing this issue.

Despite countless indabas, lekgotlas, seminars and talk shops, the land reform issue remains far from being resolved. There have been several plans and programmes to tackle the complex land reform challenges, however most of them have not been that successful. Progress has generally been sluggish.

Furthermore, in instances where land transfer has taken place, there has been limited focus in ensuring that there is effective post settlement support to ensure productive use of the land. The recent debates around land expropriation without compensation have, in a pointed way, revealed deep divisions and emotions within the South African society.

Whilst the current efforts to create some level of certainly and address challenges should be applauded, we should never forget where we come from as a country as failure to do this will have a negative impact on social cohesion.

The land question dates back more than a century ago with the promulgation of the 1913 Natives Land Act, which provided for a legislated form of dispossession that had been in progress since colonial times. There is plethora of literature which documents how the process of dispossession adversely affected black South Africans, and how this continues to negatively impact generations of South Africans.

With the advent of democracy, the Constitution introduced a new legislative framework for land reform as a way of redressing the consequences of the legacy of the past exclusionary policies.

The constitutional basis for land reform is found in section 25(7) of the Constitution which states that  a person or community that has been dispossessed of property after June 19, 1913 due to racially discriminatory laws or practices is entitled to, to the extent provided by an Act of Parliament, either to restitution of that property or equitable redress. Similarly, section 25(5) of the Constitution introduced a second pillar commonly referred to as land redistribution programme.

In terms of this section, the state is under a constitutional obligation to take reasonable legislative and other measures, within its available resources, to foster conditions which enable citizens to gain access to land on an equitable basis. Lastly, security of tenure is addressed through section 25(6) of the Constitution, which provides that a person or community whose tenure of land is insecure as a result of racially discriminatory laws of the past or practices, is entitled to the extent provided by an Act of Parliament either to tenure which is legally secure, or to a comparable redress.

In the light of these constitutional obligations, government has embarked on an ambitious land reform programme aimed at addressing the challenges besetting land reform. These included developing a number of policies as well as passing legislation to enable it to address the imbalances of the past. Unfortunately, these interventions have not translated in adequately meeting the aspirations of the majority of South Africans.

Two reports, the high-level panel on the assessment of key legislation – often referred to as the Motlanthe report – and the presidential advisory panel on land reform and agriculture, have presented an analysis of what is constraining land and agrarian reform in South Africa. These two reports, amongst others, have detailed the following salient points, to name a few, that hamper the acceleration of the land reform project in South Africa, namely:

Both reports offer sweeping recommendations as to what should be done differently if we are to reverse the legacies of the past and address the aspirations of majority of South Africans. It is important for South Africans to carefully study the two reports and use their lived experiences to contribute to ensuring that the new policies address their aspirations.

This is the best gift that ordinary South Africans can give themselves as we celebrate Human Rights Month. By immersing ourselves in the findings of these reports, citizens will be empowered with insight that will enable them to engage with the policy and legislative process more effectively.

Parliament recently published a draft Bill, Constitution Eighteenth Amendment Bill, which is aimed at making it possible for land and improvements on such land to be expropriated for purposes of land reform without offering any compensation.  The relevant committee has recently been conducting a public hearing in order to source the view of ordinary South Africans before the Bill could be finalised and introduced to Parliament.

Whilst we await the parliamentary process to run its course and further guidance from government on how some of the recommendations emanating from the Presidential Advisory Panel report will be implemented, it is important that we be mindful that ordinary South Africans are becoming impatient with these processes.

Whilst the advent of democracy has advanced human rights for the general populace, the reality is that inequality and economic exclusion continue to be felt by the vast majority of our people. Land reform remains a broad social challenge that requires the commitment of every South African to ensure sustainability and prosperity in an inclusive economy.

We must also consciously be aware of the fact that the land question is not only an agricultural land problem, but includes other forms of land use such as eco-tourism as well as for urban and peri-urban settlement purposes.

Looking at the country’s not-so-impressive track record with previous efforts to redistribute land, partnerships will without a doubt be crucial to help drive a more progressive process. Both the public and private sectors must delve deeper into how partnerships can be cultivated without tensions to enable a more successful land reform process.

Since 2012, the Vumelana Advisory Fund has been assisting beneficiaries of land reform in establishing commercially viable partnerships between investors and beneficiary communities with a focus on creating jobs, skills and income with some measure of success. Its efforts have resulted in facilitating 20 partnerships that have the potential to mobilise an investment in excess of R600 million which will benefit nearly 15000 households and putting approximately 68 800 ha of land to productive use.

There are a further 23 land reform projects that are currently being supported by Vumelana which, once concluded, could secure close to R950 million in private investment. Whilst it can be argued that these efforts are somewhat limited, we believe that this can have a significant impact if similar efforts are replicated.

Whilst looking at new ways of doing things, it is important that we refrain from re-inventing the wheel. – PETER SETOUE, VUMELANA ADVISORY FUND

Let us rather use the lessons learnt over the years and built on this to address the current challenges and fast track sustainable land reform. In doing so, we must not forget the wounds borne by all South Africans because of the land issue.

If we forget, we will not heal or succeed. The process must address not only the land issue, but also the past and present psychosocial scars that the issue of land has left behind. It must also manifestly address the issues of inequality and economic exclusion in a sustainable manner.

Peter Setou
Peter Setou is the chief executive of the Vumelana Advisory Fund, a non-profit organisation that helps beneficiaries of the land reform programme put their land to profitable use by establishing commercially viable partnerships between communities and investors.
30,068FansLike
4,809FollowersFollow
10,334FollowersFollow
297SubscribersSubscribe

Noluthando Ngcakani - 21st Jan 2021
The global health crisis caused by Covid-19 was surely the spanner in the works that we never saw coming. With its continued devastation the battered...