9 great holiday reads to brighten up the festive season

Real Housewife turns passion for wine into a business

9 great holiday reads to brighten up the festive season

by Staff Reporter
in Lifestyle
Reading Time: 5 mins read
A A

We rounded up our favourite books from 2019 for a lekka holiday read or perhaps a great gift idea for someone's Christmas stocking.

Looking for a good book to snuggle up with these holidays, or do you need a gift idea for someone’s Christmas stocking? #TeamFoodForMzansi rounded up their favourite books released in 2019, including non-fiction, memoirs and cookbooks. 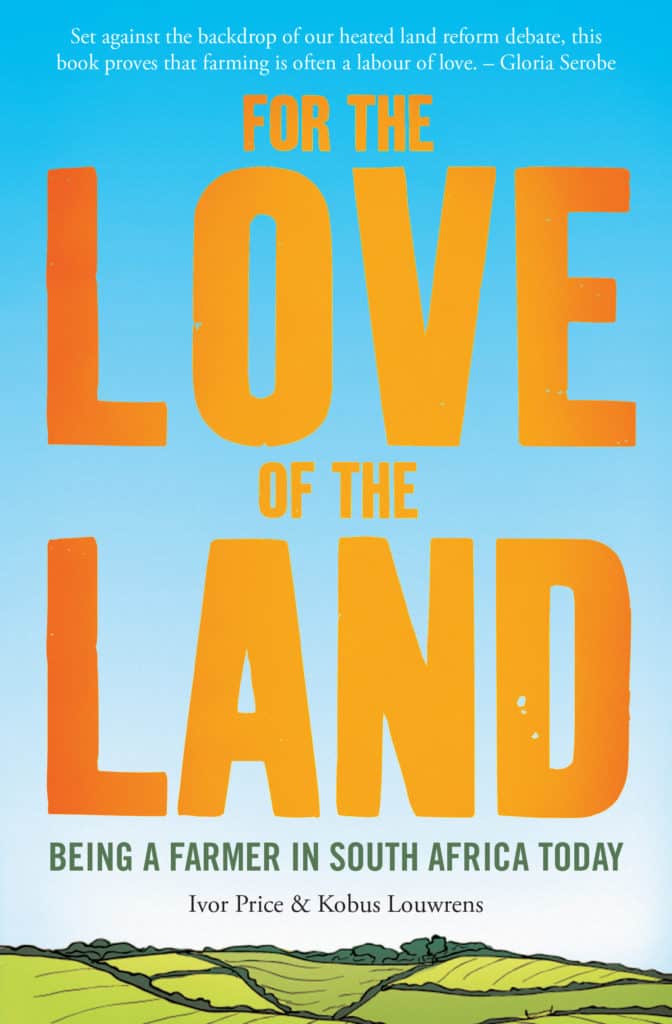 For the Love of the Land

As the land issue rages on and politicians take turns having their say about the matter, we tend to forget about the unsung heroes of the agricultural sector: the farmers and their workers who, in spite of the drought, slights from government and general insecurity, forge ahead and keep ploughing, sowing and trusting that the rains will come. With the recently published For the Love of the Land, authors and Food For Mzansi co-founders Ivor Price and Kobus Louwrens pay homage to these heroes. In 32 essays they share their realistic, complex stories of heritage and land. Some have survived expropriation and forced labour, but each and every farmer featured remains bound by passion to the land here on the southern tip of Africa. 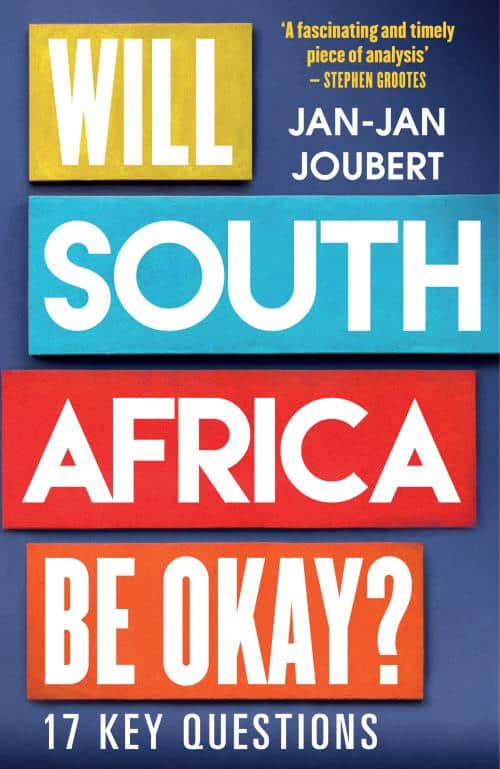 Will South Africa be okay?

After the ANC’s victory in the 2019 elections, president Cyril Ramaphosa’s mandate is stronger than ever. He can now make good on his promises to clean out government corruption. But will he be successful and what does this mean for South Africa and its people? What does South Africa’s future look like with challenges like the land debate, racial tension and a dire economy? Will South Africa survive and thrive amidst the turmoil? Award-winning political writer Jan-Jan Joubert answer 17 key questions determining the country’s future. 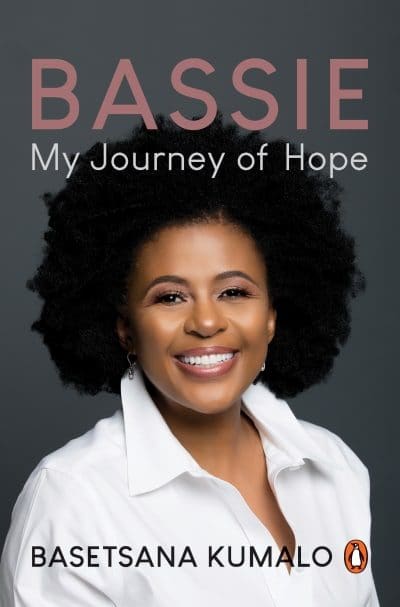 Bassie: My Journey of Hope

Basetsana Kumalo shot to fame as Miss South Africa in 1994 and soon became the face of South Africa’s new democracy. As the first black presenter of the glamorous lifestyle TV show  Top Billing, she travelled the world and interviewed legends like Oprah Winfrey, Michael Jackson and Luther Vandross. After a successful career in front of the camera, Bassie’s drive and ambition took her into the world of business and entrepreneurship. The street savvy that her entrepreneurial mother bestowed on her as a child stood her in good stead as she built a media empire. In Bassie – My Journey of Hope, Bassie recounts her life journey, including her relationships with mentors like Nelson Mandela. She also shares the secrets of her success and all the lessons she’s learnt along the way. 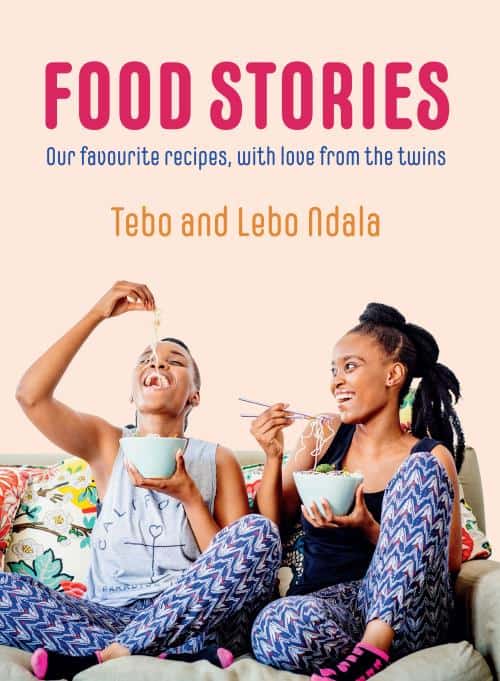 Food stories: Our favourite recipes, with love from the twins

Tebo and Lebo Ndala invite you to experience the heart of township food, be part of their Seven Colour Sunday tradition, travel to America and Thailand for corn dogs and spring rolls, and sit down for a traditional South African meal like curry and rice. Have some pizza, drink some tea and have some cake, make some brownies while trying to be kinda healthy. All With Love from the Twins. 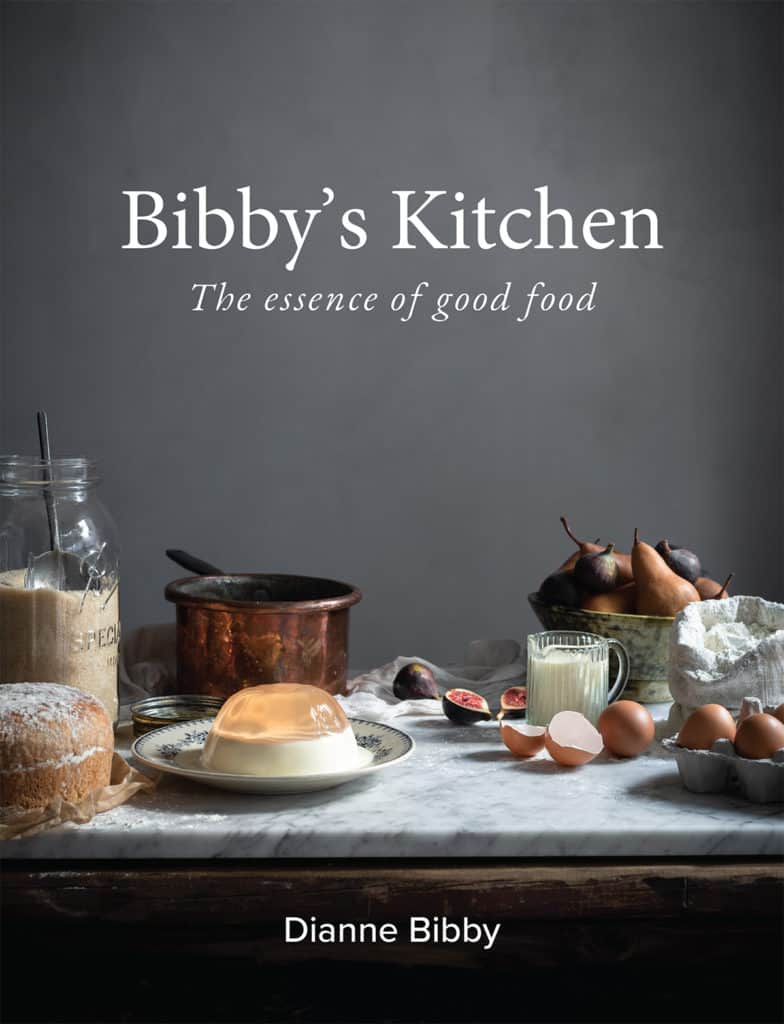 From vegan dishes to local favourites with a modern twist, this cookbook is crammed with deliciousness: sweet and savoury breakfasts, soups, sides, simple suppers and sensational desserts. The recipes emphasize a cook-from-scratch philosophy, guided by the intuitive prompting of seasonality, solid flavourings and visual appeal. The food is a modern interpretation of how to cook using bold ingredients like za’tar, harissa, chermoula and ancient grains. The book aims at a balanced way to cook and eat, rather than exclusions and restrictive classifications. It’s unapologetically colourful and filled with exuberantly delicious food. 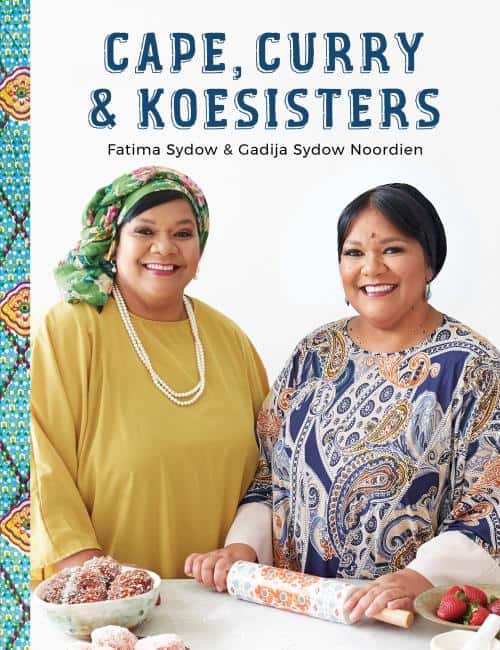 In Cape Curry & Koesisters, twin sisters Fatima and Gadija take us on a Cape Malay food trip, which is also a journey of life, as the recipes are linked with memories of their childhood on the Cape Flats. They believe in home cooking and recipes that are quick, easy and affordable. Easy, yet never boring, there’s something for every taste and every occasion. Try your hand at there curries with sambals on the side and dhaltjies for a bit of bite. 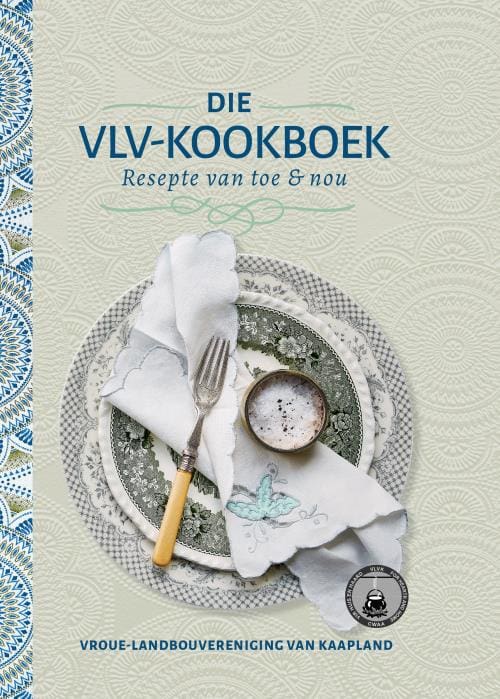 Die VLV-kookboek celebrates recipes passed on from one generation to the next in the first part called Toe. Think back to your Mom’s milk tart and ginger biscuits, the Sunday meal with leg of lamb and pumpkin fritters. In the second section Nou you will find quick recipes for the modern-day woman, like making a chocolate cake in 7 minutes, as well as healthier dishes such as baked spinach, pumpkin muffins and bobotie topped with apples. 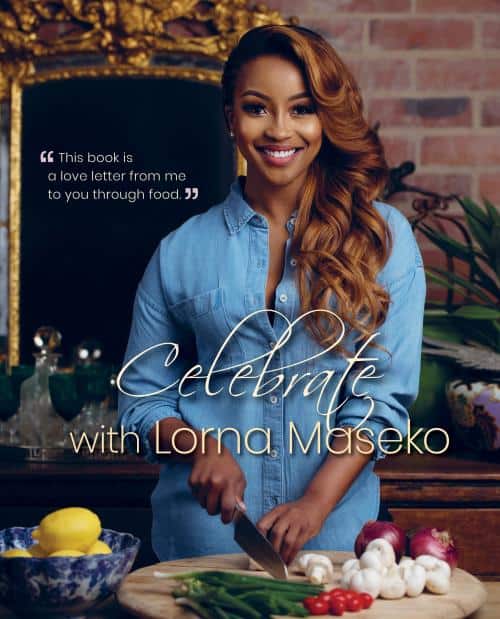 In Celebrate with Lorna Maseko, the TV personality takes you on a food journey when remembering the burger and chips she enjoyed when participating in a ballet competition; how she fell in love with Asian food on a trip to Hong Kong; how she participated in MasterChef South Africa and found her passion; Chef Carlos Gaytán’s role in her love for Mexican food; how travelling exposed her to so many food cultures… Now you can also make these dishes – thanks to our own celebrity chef, Lorna Maseko. 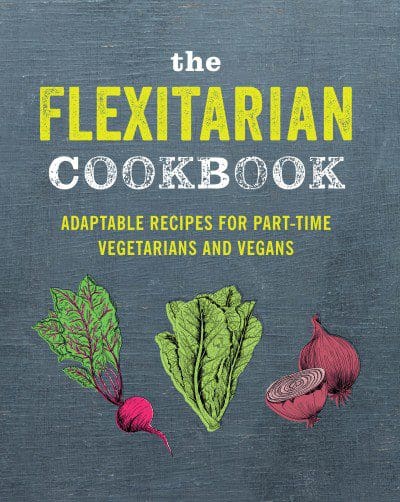 Today many of us are looking to eat less dairy, meat and fish, as the host of environmental, ethical and health-related reasons for doing so stack up. The concept of not centring every meal around an animal-based protein is well on its way to settling into mainstream society, but there is a whole middle-ground of home-cooks, somewhere between carnivore and vegan, who are doing their best to reduce meat and fish consumption, but enjoying it on occasion when the urge strikes. For these so-called flexitarians, choices are less about adopting a rigid regime, and more about an organic attempt to eat a mainly plant-based diet. This timely cookbook is a collection of modern recipes and comfort food classics, all of which feature simple adaptations that can make them suitable for vegans, vegetarians, pescatarians and meat-eaters.

Food For Mzansi continues to shine on the international media stage having won 11 awards in the last 2 years...

Immigration agencies were inundated by people who wanted to leave the country following recent anarchy in two provinces. Six top...

Mzansi’s financial year is off to a rocky start with an expected inflation hike. While the inflation outlook remains at...

Easter: Down memory lane with sommelier and writer

Celebrating holidays and traditions like Easter in a state of lockdown may be a norm we have no choice but...

INSPIRATION: Former chemical engineer, Reggie Kambule, had big boots to fill when he took over from his father to co-run...

Save on production costs with conservation agriculture

BRICS and G7: How will world summits play out for SA?

Farmer 101: ‘We need farmers that are forward-thinking’