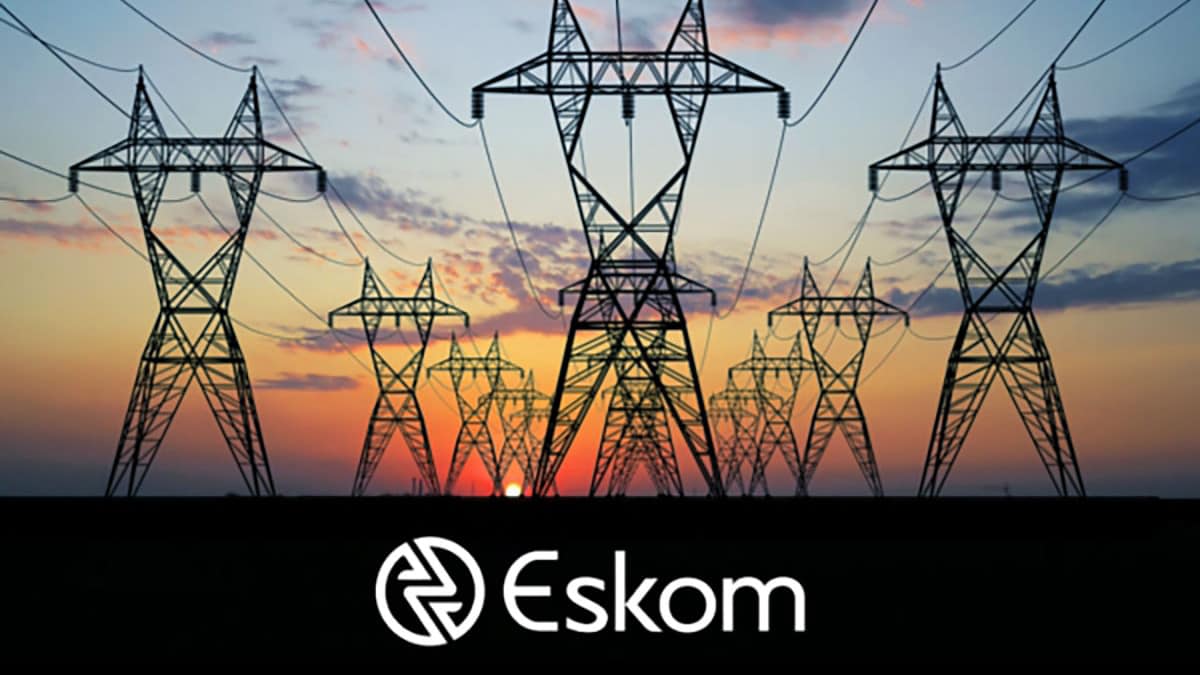 Goat farming: Here’s how to get started

How to start farming with no money

Didiza: ‘Master plan must not end up in libraries’

With Eskom confirming that South Africans will have to endure load shedding today to “protect the power system from a total collapse or blackout”, Free State Agriculture has expressed its grave concern about the subsequent impact on food security.

In a strong-worded statement Francois Wilken, the president of FSA, called on government to prioritise major setbacks with Mzansi’s power systems. There is also a strong possibility that load shedding will have to be implemented on Sunday, possibly affecting the broadcast of the Springbok clash against Japan in the Rugby World Cup quarter-final.

With load shedding, Wilken believes farmers and suppliers remain on the losing side and load shedding could have “catastrophic consequences for food production and the agricultural sector”.

According to Wilken wheat production is currently at a very sensitive stage when it comes to pollination. “Farmers who spray crops are now exposed to load shedding twice a day and this has a potential negative impact on the optimal growth of their crops, especially in the current hot conditions prevailing in large parts of the country.”

FSA also urged government to refrain from what it described as “political populism”. The agricultural authority says government should follow a more moderate approach with regards to independent power suppliers. “These suppliers should also be allowed to put the necessary electricity back into the power grid and in this way problems can be addressed.”

READ MORE: Bokke, may the wors be with you against Japan

According to Wilken the current processes that need to be followed in order to achieve this seem to be too complicated. “The economic conditions in the country are causing all producers to be negatively affected. Regardless of whether load shedding occurs or not, infrastructure costs are still being charged. No matter if power is provided or not.”

Wilken also says the severe drought, which continues in many parts of the country, also contributes to negative sentiment.

Eskom reintroduced load shedding on Wednesday due to a shortage of capacity following the failure of a conveyor belt used to carry 4 000 tons of coal from Exxaro’s Grootgeluk Coal Mine to Medupi. The conveyor belt is only expected to be repaired by next Wednesday.

Ask the vet: Mfethu, here’s how to prevent cow bloating

How Voermol changed the game for this Free State farmer

Food, glorious food! Grow it, savour it, share it