Leading agricultural economist Wandile Sihlobo was named Agriculturist of the Year by Agricultural Writers SA moments ago. Sihlobo heads up agribusiness research at Agbiz, and is also a member of President Cyril Ramaphosa’s advisory panel on land reform.

He accepted the award during the prize-giving ceremony at Anura Vineyards in Klapmuts, outside of Cape Town on Friday evening, describing it as “a great honour”.

The Seven Stars’ Senior Farm Manager Leonard Mavhungu won the prestigious New Entrant to Commercial Farming category. Seven Stars is a joint venture between a group of new farmers, the Department of Agriculture and Amadlelo to resuscitate 750 hectares of irrigation and to milk 2 000 cows. 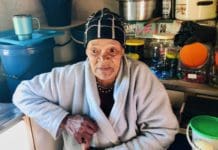 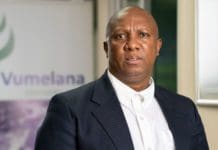 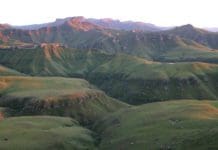 Ingonyama Trust verdict: What it means for land reform