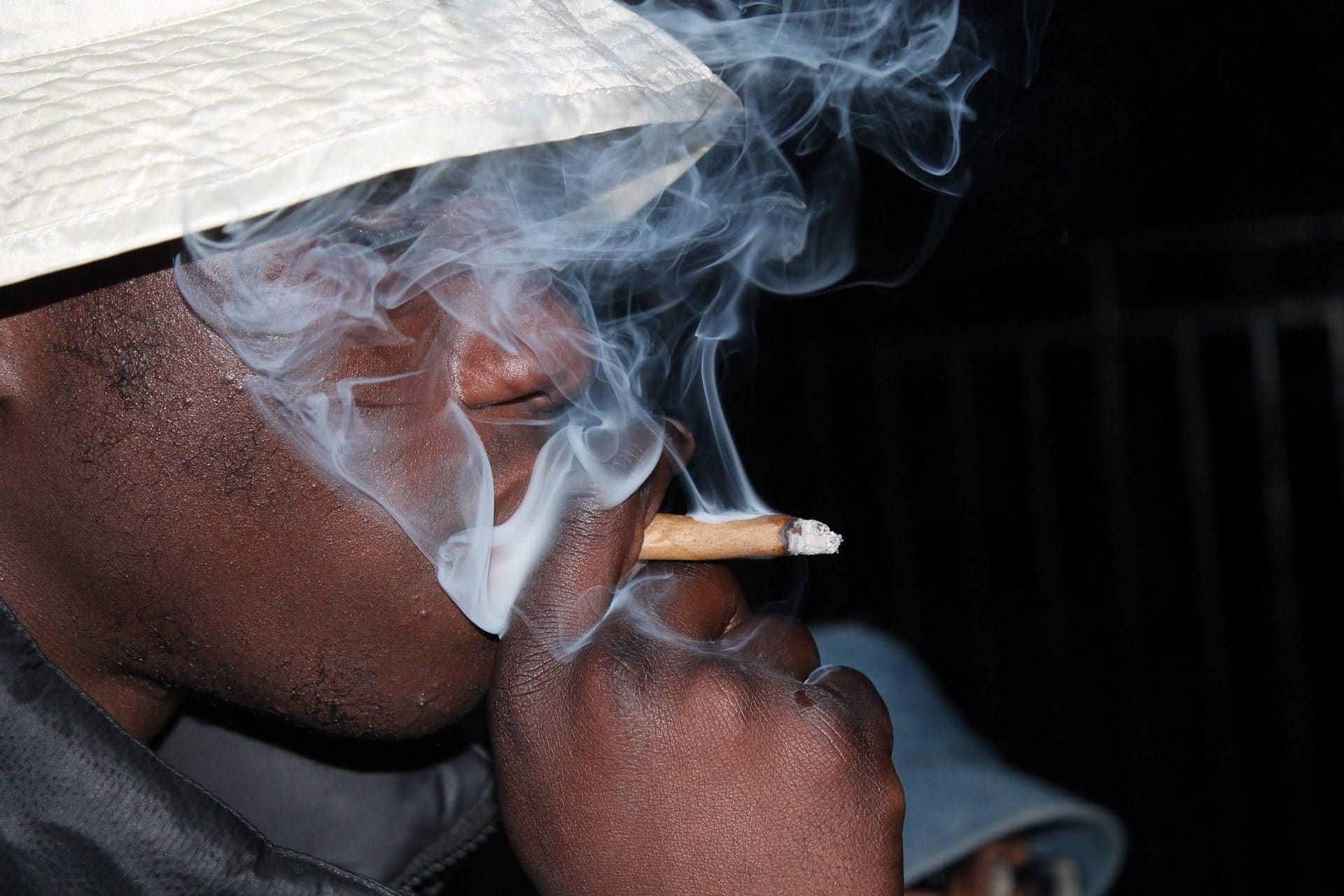 The Black Tobacco Farmers Association (BFTA) has confirmed that they have stopped pursuing legal action against the ban on cigarette sales under the covid-19 lockdown and has instead decided to pursue dialogue with government.

Their withdrawal comes on the same day that industry juggernaut British American Tobacco South Africa (BATSA) announced that it would no longer take government to court over the “unclarified” ban of tobacco products.

“We have taken the decision not to pursue legal action at this stage, but instead to pursue further discussions with government on the formulation and application of the regulations under the covid-19 lockdown,” the company said in a media statement this morning.

The company had initially issued an ultimatum to government to clarify and make public the reasoning behind the ban on cigarette sales.

This after the minister of cooperative governance and traditional affairs, dr. Nkosazana Dlamini-Zuma, created a national furore when she announced that the sales of tobacco products would remain prohibited under level four of the lockdown regime. Her announcement walked back an earlier undertaking given by pres. Cyril Ramaphosa that cigarette sales would resume under level four.

But BATSA has instead opted to continue dialogues with government relating to the cigarette ban debacle, and the BTFA has adopted a similar stance, says chairperson Shadrack Sibisi. “We don’t want to go forward with this thing and create unnecessary enemies with the government,” says Sibisi.

“They have responded and given clarity on the reasoning behind the ban and we have engaged with them in open dialogues. That is what is needed at this point in time, to see what the next steps are,” he says.

Meanwhile the Fair-Trade Independent Tobacco Association (FITA) maintains that it will still proceed with legal action against government. The organisation has labelled the decision by cabinet as “inexplicable” and accused government of making decisions without merit. The association filled an urgent application to lift the ban on cigarette sales at the North Gauteng High Court in Pretoria on Monday.

In their statement BATSA went on to note their concern about the rise in the illicit trade of tobacco as the lockdown continues. This spike continues to threaten the livelihoods of many who depend on legitimate business to sustain themselves, the company says.

Before the covid-19 crisis and the various restrictions imposed, BATSA had commended the efforts of the government and SARS under the leadership of commissioner Edward Kieswetter. They had begun to make progress in tackling the rampant illegal trade in cigarettes which was costing South Africans more than R10 billion a year. But these efforts have gone down the drain with the spike in illicit cigarette dealing under the lockdown.

While restrictions are necessary, BATSA maintains that government should revisit their stance on the ban.

“We believe it is vital that there is a renewed and stronger effort under level four to permanently close down the illegal supply lines of tobacco that have been established over the past number of weeks. Reopening the legal, taxed and regulated tobacco market must be part of the solution.

“Cigarettes should only be sold in established retail outlets where the government’s correct social distancing guidelines can be enforced. At the moment, smokers are putting themselves and their households at further risk of the virus by moving around in search of cigarettes being sold by illegal traders.”

“We urge government to consider an approach that will address their concerns while also ensuring legitimate businesses can contribute to this country’s economy and future growth.  The illicit traders are the only beneficiaries of the ban on tobacco sales,” BATSA contends.

- Advertisement -
Previous articlePODCAST: The secrets of home brewing and soil science
Next articleLockdown: SAB could dump millions of litres of beer

Dairy farmer on mission to make a difference

It was exactly ten years ago when dairy farmer Siviwe Tikana (28) joined a missionary organisation called Youth With a Mission in Worcester, Western...
Read more
News

A prestigious international symposium on irrigation and horticultural crops is coming to South Africa in 2023, and will be hosted by the Western Cape...
Read more
News

South Africa’s first citrus consignment to the Philippines is expected to arrive on Southeast Asian shores within the next three weeks. The new market, which...
Read more

Noluthando Ngcakani
With roots in the Northern Cape, this Kimberley Diamond has had a passion for telling human interest stories since she could speak her first words. A foodie by heart, she began her journalistic career as an intern at the SABC where she discovered her love for telling agricultural, community and nature related stories. Not a stranger to a challenge Ngcakani will go above and beyond to tell your truth.
45,469FansLike
4,809FollowersFollow
10,334FollowersFollow
447SubscribersSubscribe

Noluthando Ngcakani - 11th Jun 2021
Lost and confused from Klerksdorp, North West writes… Liewe LuluMy husband and I married just before the pandemic hit. Before, he lived in the city...

Kasi chef: No stumbling block too high for Innocent