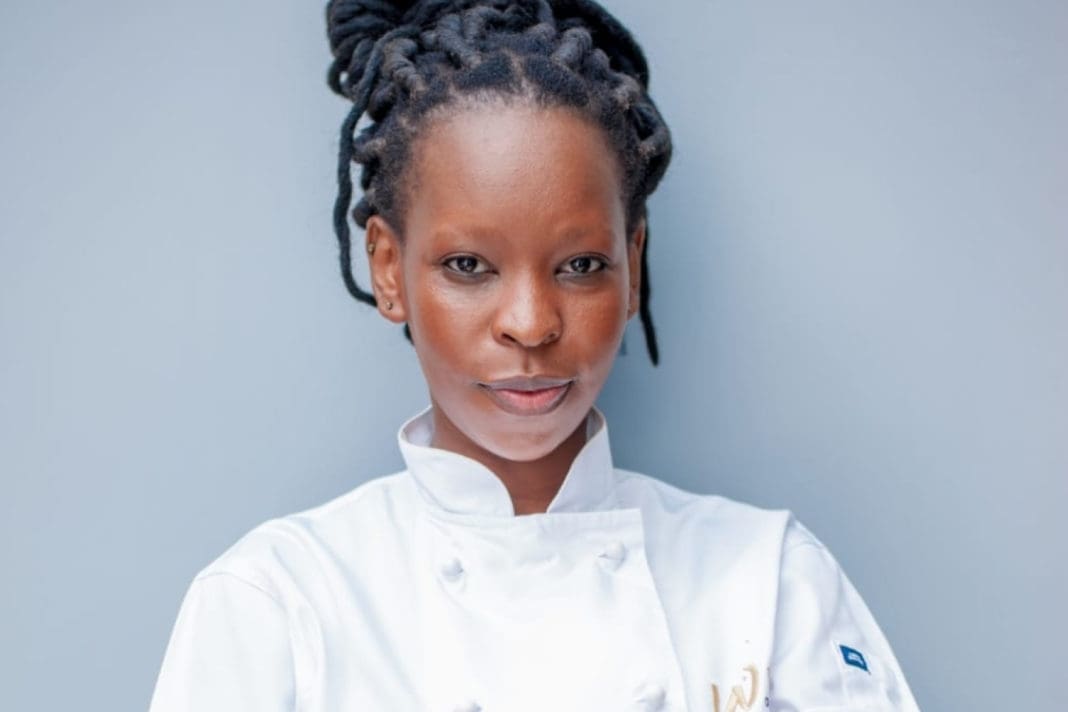 Women have long reigned supreme in the kitchen and are an inspiration to many of Mzansi’s culinary giants. But the head chef at Wish on Florida in Durban, Snegugu Wanda, believes that women are often overlooked and underrepresented in professional kitchens throughout the country.

The 29-year-old chef took on this role in 2019 and has since flourished, working her way up the culinary ladder. Wanda is one of a few women who have established leadership roles in SA’s culinary industry and attributes this achievement to her mentor, chef David Manal.

“Believe me, in this day and age, not a lot of women run kitchens, because we are often seen as ‘emotional’. So he (Manal) taught me how to have balls, basically,” she says.

Wanda says it was concerning that women were excluded from running restaurants for these reasons. She emphasises that even fewer black women were selected for leadership roles in professional kitchens.

“for women It takes twice the amount of hard work and dedication to hone the craft.”

“I honestly think there is still a lot to be done. Most of the black females in kitchens are skills-based female cooks. They often get overlooked, you get a lot of white males who have their degrees, being sent to Dubai but abo mama [older black women] in the kitchen, they are not given that chance and advantage to grow,” she says.

“You find an older woman in the kitchen who has been working there for 15 years, who’s been on the pots and pans, but nobody has ever given her a chance to run the kitchen,” she adds.

Wanda initially studied Law at the University of Kwa-Zulu Natal and even had dreams of becoming the next Chief Justice of South Africa. While completing her articles with Strauss Daly, she was deterred by the sudden urge to take up a culinary career. In 2013, in her third year, she dropped out and enrolled to the Capsicum Culinary Studio in Durban.

“In the middle of my legal studies I felt the sudden urge to follow my passion, and I registered at Capsicum culinary studio. The following year I did my diploma in food preparation and culinary arts.”

After her culinary studies, Wanda flew through the ranks when she started her first job at Cafe La Plage, working her way up from griller to head chef at Wish on Florida in just two years. She says to make it as a black woman in the industry, it takes twice the amount of hard work and dedication to hone the craft.

The young chef was raised in the rural township of Umlazi on the eastern coast of Kwa-Zulu Natal and was taught to cook by her late grandmother, Esther Wanda. She jokingly says that her mother, Thulisile, was focused on her career and did not have time to engage in set societal gender roles. “My mother doesn’t cook. She didn’t know how to cook at all,” she laughs.

“She is a very career focused woman, so I was raised by uGogo. One of my fondest memories is my grandmother teaching me so I can turn around and teach my mother how to cook,” she says.

When Wanda made the decision to switch careers her parents supported the decision. “As much as they were not sure of my decision, as any parent is when their child decides to venture into the arts professionally, they still had my back 100%,” she says.

Wanda, who is a member of the South African Chefs Association (SACA) hopes that the women’s league of the organisation, formed recently, will be the fuse that ignites the spirit of transformation in the industry. She advises young women in the industry to never give up on their dreams.

“Don’t give up. It’s tough, you will work for peanuts, you will be unappreciated, but there is a new wave rising of strong young, black females who want to take over the kitchen. We need that generation to persevere and change the stereotype and the narrative of this industry. So don’t give up.”

She hopes the next five years will bring about the birth of her very own restaurant. “Eventually I want to open a self-sustainable restaurant where the produce comes from the farm so it’s basically self-sustained and I want it to be a community project, I want the people of that community to sustain and run that restaurant so that eventually we relieve unemployment, give people skills,” she says.

Black chefs and the soul food that connects SA & USA

Ask anybody on the street and they will tell you that "soul food" is the pinnacle of African American culture. They even made a...
Read more
Catering Company

Project Runway host Heidi Klum is famous for saying, “One day you’re in, and the next day you are out.” When British celebrity chef...
Read more
Catering Company

Food inspiration is all around, believes Apriena

So, what do you do when your cooking mojo runs dry? Turn to that box of Salty Crax you have been saving for a rainy...
Read more

Noluthando Ngcakani
With roots in the Northern Cape, this Kimberley Diamond has had a passion for telling human interest stories since she could speak her first words. A foodie by heart, she began her journalistic career as an intern at the SABC where she discovered her love for telling agricultural, community and nature related stories. Not a stranger to a challenge Ngcakani will go above and beyond to tell your truth.
40,552FansLike
4,809FollowersFollow
10,334FollowersFollow
346SubscribersSubscribe

Black chefs and the soul food that connects SA & USA

Noluthando Ngcakani - 4th Mar 2021
Ask anybody on the street and they will tell you that "soul food" is the pinnacle of African American culture. They even made a...

‘I was destined for this,’ believes aspiring dairy farmer