Farmers of Mzansi, you have inspired a book

All farmers and Food For Mzansi fans are invited to mark the occasion with us! 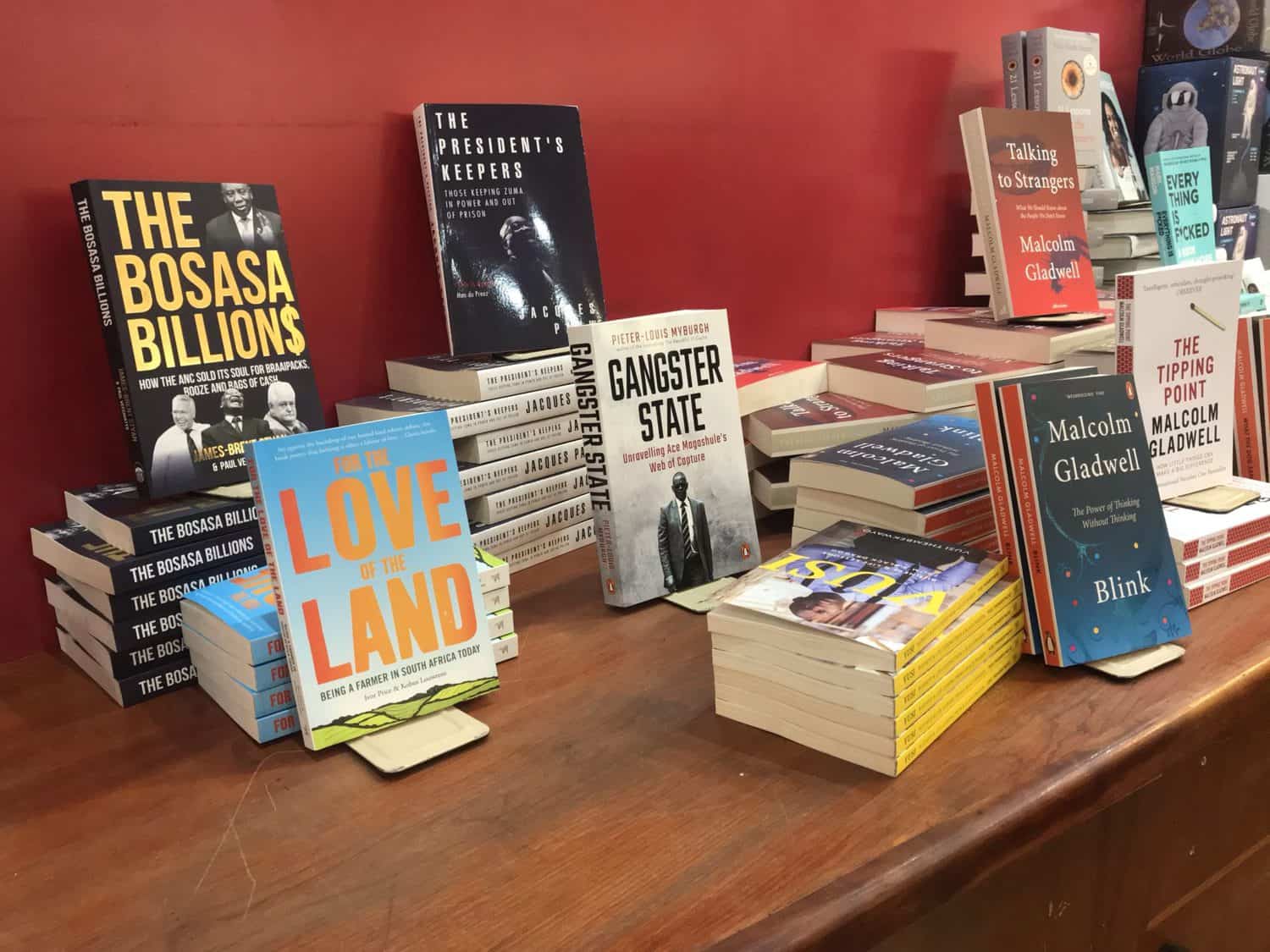 How Hosea started a farming business with just R9000

Transnet back up and running, but is Maputo a safer bet?

Food For Mzansi readers who want to attend the Gauteng and Western Cape launch events of the recently published For the Love of the Land book have to confirm their attendance as soon as possible.

At these events – scheduled for Tuesday, 19 November at Love Books in Melville and Saturday, 23 November at Spice Route, Paarl – the authors Ivor Price and Kobus Louwrens will speak on their book which is described as “a labour of love”.

They will introduce the nation to the 30 farmers who are featured in the book, and also talk about the passion and perseverance they have witnessed on South African farms. This absolute commitment – a trademark characteristic shared among farmers – is at the heart of the book in which the authors clearly state: The “typical farmer” doesn’t exist anymore.

Louwrens says, “We’ve realised that the things that are the most typical about our country’s diverse cohort of farmers is their love of the land, a sense of responsibility to their community, and the sense of hope with which they work towards the future of their country.”

Price and Louwrens hand-picked a few other writers, including Jan-Jan Joubert, Ricardo Arendse and Magnificent Mndebele, to contribute to the book. Mndebele believes that For the love of the Land couldn’t have been published at a better time.

While conversations about reform, restitution and restoration are the order of the day, he believes telling the stories of especially successful black farmers will play an important role in breaking down persisting stereotypes; to show that all South Africans have the skills to contribute to a sector that is crucially important for economic revitalization. “I was fascinated and thrilled to document the stories of our own people.”

Joubert, a stalwart of South African journalism, says he was wholeheartedly committed to contributing to the book. “The stories of those who make a positive contribution in agriculture can be an essential part of reconciliation in our country. To have worked with people like Kosie van Zyl, Burgert and Irma van Rooyen and Nick Serfontein to tell their stories, was a singular privilege which I deeply appreciate and will never forget.”

The 30 highly diverse life stories in the book were specifically selected to challenge perceptions, as Price’s own perceptions had been challenged since presenting an agricultural TV series two years ago. He says, “I’ve always believed in social cohesion, and then I went on this journey across South Africa and I saw how farmers do more for this country than anybody else.”

Louwrens and Price have since established Food For Mzansi and embarked on a quest to share their revelations with every South African who is clothed and fed by the farmers of Mzansi.

For the Love of the Land is available at bookstores nationwide for R240. It will also be sold at the below-mentioned launch events which members of the public are free to attend:

6 tips to thrive as a serious township farmer

Potato industry in a jam over cheap European chips

Composting entrepreneur on mission to feed the soil

Potato industry in a jam over cheap European chips