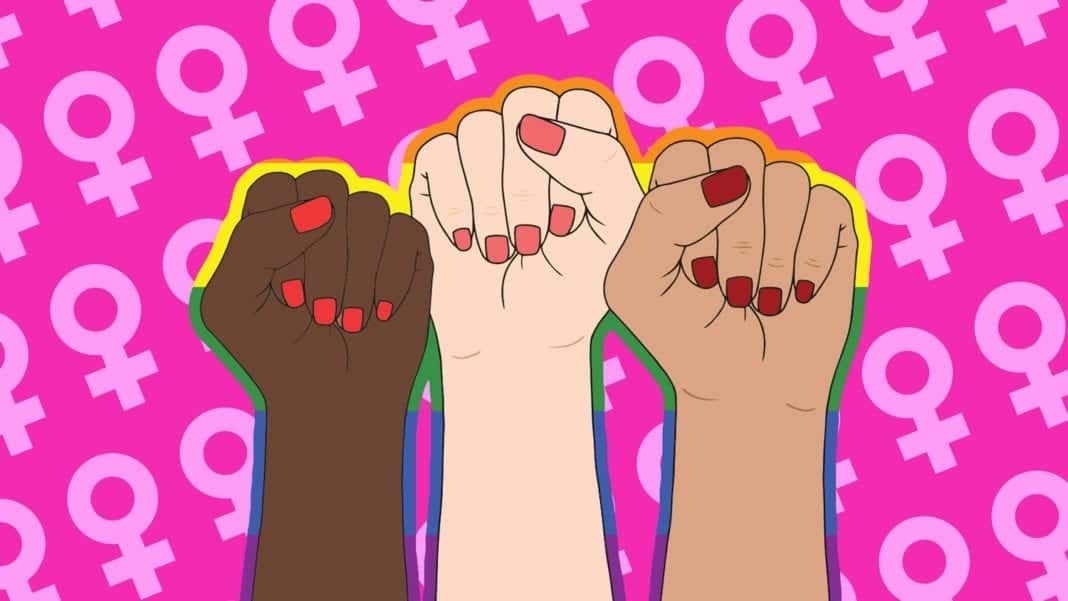 More flexible working practices and support for women and girls facing violence and abuse are key to ensuring the recovery from Covid-19 issues facing women.

This is according to a global study by market research leader Ipsos South Africa released on International Women’s Day today.

The global study was carried out in 20 countries and in partnership with the Global Institute for Women’s Leadership at King’s College London in observation of International Women’s Day held today.

Ipsos SA director and political analyst, Mari Harris, said the study also highlighted, among other things, women’s fears of losing their jobs, equality issues within the workplace, gender pay-gap perceptions, and the impact and recovery from Covid-19.

Five-hundred respondents called for more supportive measures in dealing with gender-based violence, which has been widely called “the second pandemic”. Respondents also agreed that while the pay gap was important, they are divided over whether it should be top priority in the country.

Despite the job losses in 2020, Harris said we have not yet seen the end of it. More than six in every ten online South Africans still believe that they were more likely to lose their jobs as a result of Covid-19.

Online respondents in 28 countries were asked to list the four or five most important issues facing women that will be necessary to be addressed after the Covid-19 pandemic.

In Mzansi, 63% of people worried about the sustainability of their jobs. Harris said, “Job security is a worldwide worry and only in Sweden, the Netherlands and Israel do less than 30% worry about the permanence of their current jobs.”

In South Africa, Harris noted 69% of women were worried about keeping their jobs against 58% of male participants. “Disproportionately, more women than men lost their jobs in 2020 due to the effect of the pandemic on economic certainty and the stability and/or growth of businesses,” she said.

He said, “The women in our country still face many challenges. They are still underrepresented in the boardrooms and corridors of power and they are still more likely to be poor and unemployed than their male counterparts. Women are still more vulnerable to gender-based violence and femicide.”

With gender-based violence being a global issue, Harris said, “Respondents in Turkey at 56%, South Africa at 52% and Peru at 51% are much more likely than others to prioritise support for women and girls who face violence or abuse than the global country average. In contrast, this is seen as less of a priority in Russia (24%), the Netherlands at 23% and Italy at 21%.”

Farmers are on high alert after government confirmed that about 300 chickens were culled because of an outbreak of avian influenza at a commercial...
Read more
News

While 39 Mpumalanga farmers are celebrating Thoko Didiza’s decision to withdraw eviction notices issued to them, the agricultural sector is cautiously optimistic that title...
Read more
News

The eviction of black farmers from profitable commercial enterprises – allegedly at the hands of “cowboy officials” – has opened room for a systemic...
Read more

Noluthando Ngcakani
With roots in the Northern Cape, this Kimberley Diamond has had a passion for telling human interest stories since she could speak her first words. A foodie by heart, she began her journalistic career as an intern at the SABC where she discovered her love for telling agricultural, community and nature related stories. Not a stranger to a challenge Ngcakani will go above and beyond to tell your truth.
42,974FansLike
4,809FollowersFollow
10,334FollowersFollow
395SubscribersSubscribe

Webinar: Drivers of food choice in low- and middle-income countries

Potato farmer and baby daddy: Is it time to call it...

Noluthando Ngcakani - 9th Apr 2021
Unrooted in Ficksburg, Free State writes Liewe Lulu I am engaged to be married to the father of my five-year-old son. In the seven years we...