by Noluthando Ngcakani
in News
Reading Time: 3 mins read
A A

Elzabie, Breggie and Danie Brand were kidnapped and then murdered on their farm in Hartswater in the Northern Cape. Photo: Facebook

As new detail begin to emerge about a triple farm murder in the Northern Cape, the agricultural sector has united in prayer for the protection of farmers and their workers across the country.

Last night, the police confirmed that the bodies of 83-year-old Danie Brand, his wife, Breggie (73), as well as their daughter, Elzabé (54), been found. They were allegedly kidnapped from a smallholding in Hartswater, 109km from Kimberley.

Mase Manopole, newly-appointed Northern Cape MEC for agriculture, environmental affairs, land reform and rural development, has condemned the attack, saying she was “working closely with various stakeholders, including the police, to put a stop in the killing of farmers.”

In a strongly worded statement, Dianne Kohler Barnard, chairperson of the DA’s rural safety workstream, asks, “Mr President, will you ignore the Brand family farm attack, too?” She adds, “Farm attacks and murders must be taken as seriously as gender-based violence, and highly-trained, specialised units must patrol and prevent these attacks before they occur. Farmers, farm workers, and their families, who work 24/7 to put food on our tables, also have the right to live and work in safety.”

Netwerk24 reports that Cyril Ramaphosa believes justice must take its course following the arrest of five suspects in connection with the murders. Tyrone Seale, acting presidential spokesperson, is quoted as saying that Ramaphosa believes “all murders must be condemned”. Seale says, “It is the president’s view that every murder should be properly investigated and the culprits should be brought to justice.”

Hartswater is located on the border between the Northern Cape and North West. The tragedy comes amid a national outcry against a spike in farm attacks under the national lockdown. Other recent attacks include the murder of Zakiyyah Ismail, a 26-year-old livestock farmer from Weenen, Kwa-Zulu-Natal who was four months pregnant.

READ MORE: Attacks everyone on a farm is a victim or potential victim 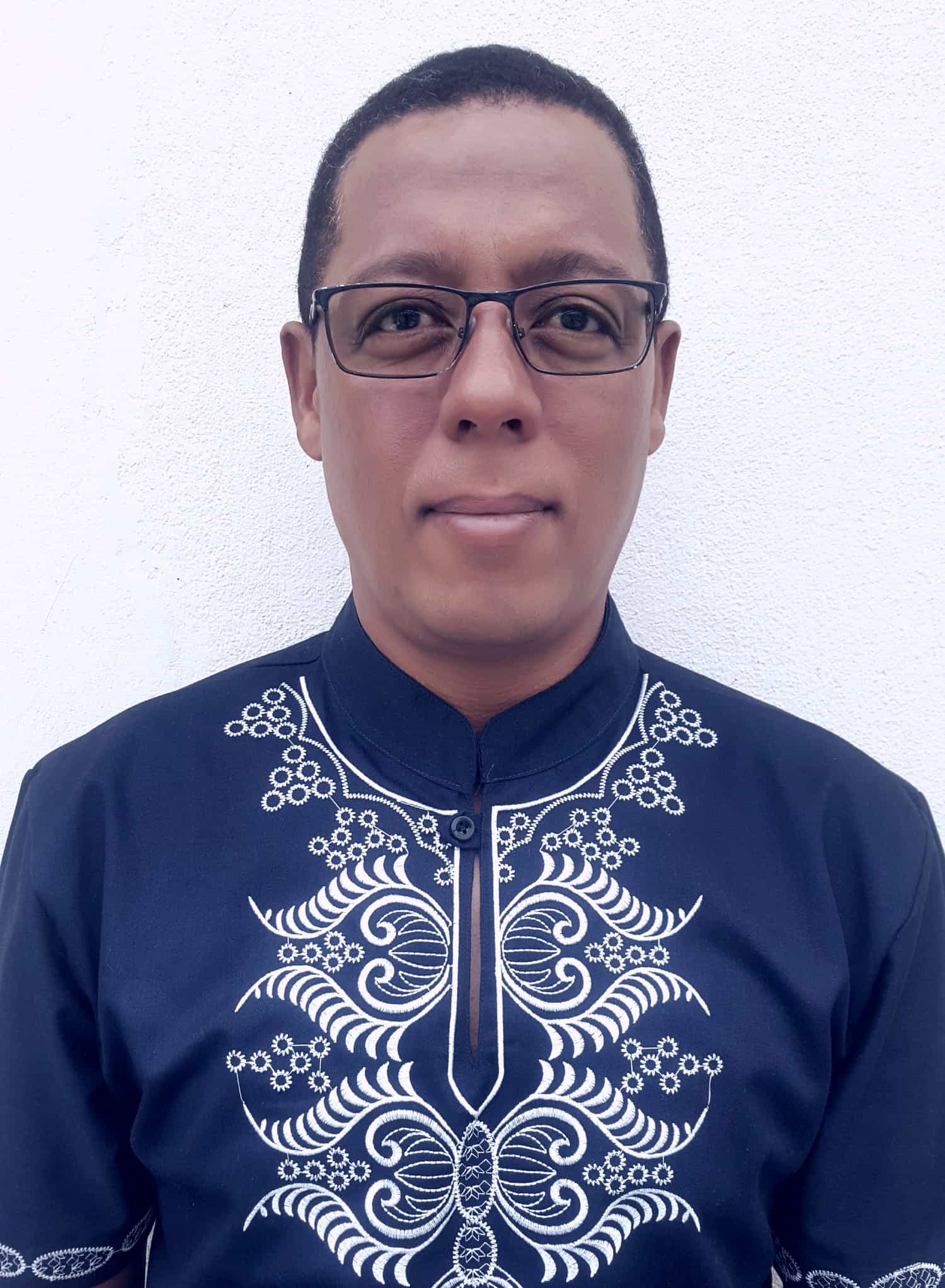 The agricultural sector say are disheartened by government’s “deafening silence” about the attacks on farmers and their workers. “Our farming communities live in fear. We have seen a lot of political grandstanding around this matter yet little to no action to demonstrate a tangible resolve to the matter,” says Elton Greeve, managing director of EMG Agri Solutions in the Western Cape.

In a recent Food For Mzansi article Greeve says, “As a black, South African farmer, I am concerned by the government’s inept and callous attitude towards farm attacks and murders. It concerns me that our government sees this as a mere part of politicking, rather than a serious and sad pandemic and social-ill gripping our nation.

“Farm attacks and murders are not about race, neither are they about politics. It is about the lives of men, women and children who live their lives in fear, who despite this, sacrifice their lives and well-being to feed our nation.

READ MORE: Farm attacks can someone in government please stand-up

Last week, following a parliament discussion, minister of police Bheki Cele said “gender-based violence, political killings and farm attacks were some of the most stubborn crimes that plague the country.”

With roots in the Northern Cape, this Kimberley Diamond has had a passion for telling human interest stories since she could speak her first words. A foodie by heart, she began her journalistic career as an intern at the SABC where she discovered her love for telling agricultural, community and nature related stories. Not a stranger to a challenge Ngcakani will go above and beyond to tell your truth.

Farm killings: Time for Cele to open his Bheki

All eyes are on police minister Bheki Cele as the farming community desperately awaits an action plan to deal with...

The long-awaited Rural Safety Summit is currently underway in the Free State. Agri SA says it will only have been...

The Northern Cape agri department will spend 39% of its total budget on farmer support and development this year. Over...

Farmers in the rural community of Howick are set to benefit from a first-of-its-kind agricultural unit that has been established...